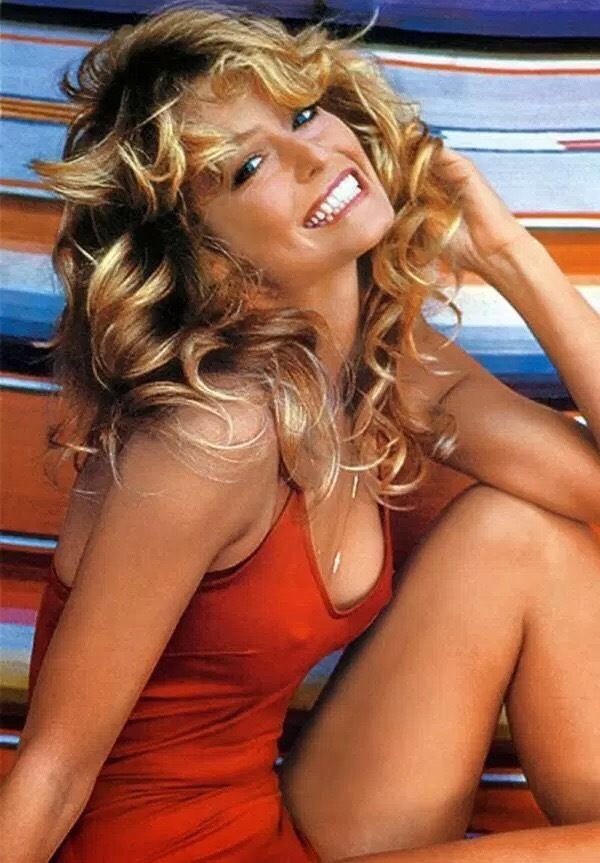 I grew up in a three bedroom, one bathroom house. There were seven of us humans, usually a dog, and sometimes a turtle in an unexpanded, one and a half story, Cape Cod-style house. My parents bedroom was on the first floor. The rest of us inhabited the upper floor. Us three boys lived in the larger of the two bedrooms. On the gable wall of both rooms was a single double hung window, which provided both natural light and oxygen in stingy amounts. My younger brother and I slept in the bunk bed; my older brother got the twin bed. I was very jealous. Our room, by far the more luxurious, was carpeted, sheetrocked, and painted. As opposed to my sisters’ room, which had a linoleum floor and some weird unfinished wood paneling I’ve never seen anywhere else, on the walls and eaved ceiling. The beds were built in on either side of the room. There was no heat in the room. I would’ve felt sorry for my sisters, but my father built another bedroom in the basement for my older brother and us remaining boys were unceremoniously switched into the girls’ room. Being boys, extreme temperatures would be of no concern to us. I look back fondly on those freezing days of January and February when my mother had to chip me out of bed with an ice pick. During the dog days of summer, there was only one air conditioner in the entire house and it hummed loudly behind the closed door of my parents room, almost as if to taunt us. I remember when my father was in there, he lay a towel across the bottom of the door so none of that icy goodness would escape.

The eaved ceiling slanted above my head, when I was laying in my bed. There was an old-fashioned sconce lamp at the head, but it could barely chase the shadows in that very dark room. When I was 13 or so, I tacked that very iconic poster of Farrah Fawcett on the ceiling above me. The last thing I saw when I turned out the light and the first thing I saw waking up was her toothy smile and abundance of golden hair on her unusually large head. And she apparently had nipples. As far as I knew, she was the only woman who had them. I had no evidence of any others. Not like today. You can barely open a door without bumping into a nipple. I’ll always love Farrah Fawcett for that poster. She lit my evenings and warmed my body as a boy.